More species were seen in the migrating seasons of spring and fall than in the winter or summer. For more information about the YEW as a migratory stopover site, click here.

13 species were identified as potential breeders. Use the map below to see the territory of those birds in the YEW, and to learn a bit more about each bird. Only 2 were confirmed to have nested successfully: the Northern Cardinal and the Northern Flicker. However, as the dense vegetation made it difficult to observe nests without disturbing the birds, more birds may have nested. It’s possible that nest predators disturbed birds such as the Common Yellowthroat, who appeared to defend a nest site and then were not seen after June 21.

To view more bird observation data at YEW and across New Haven, visit the Yale Biodiversity Citizen Science Initiative, a partnership between the Yale Office of Sustainability and Yale Peabody Natural History Museum. 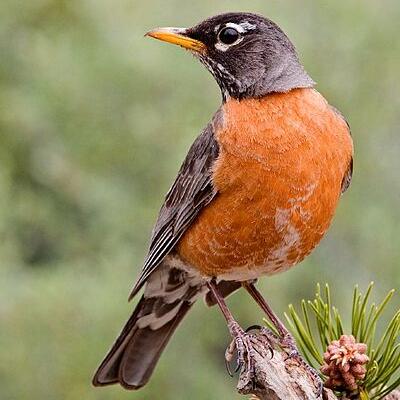 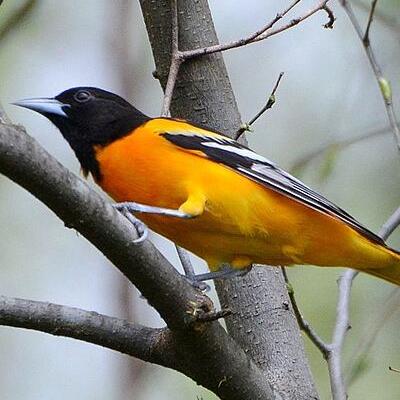 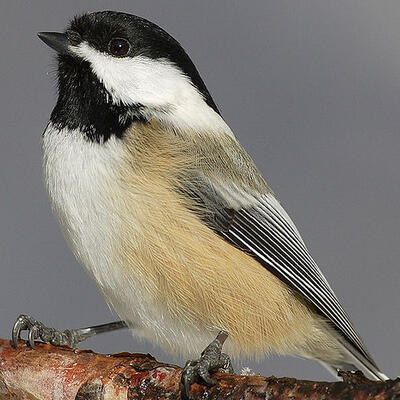 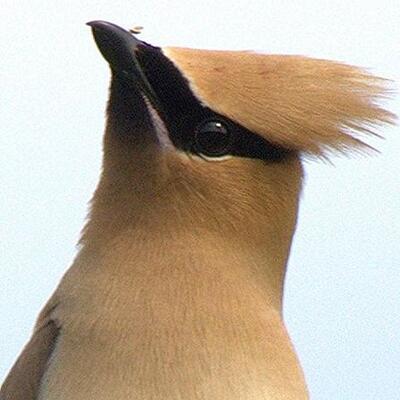 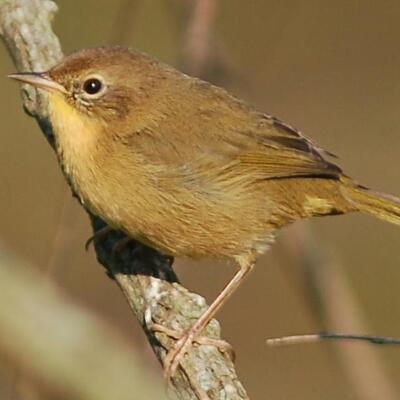 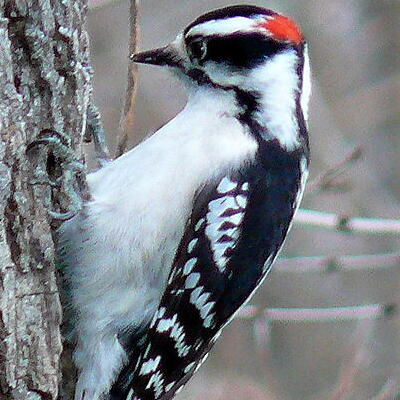 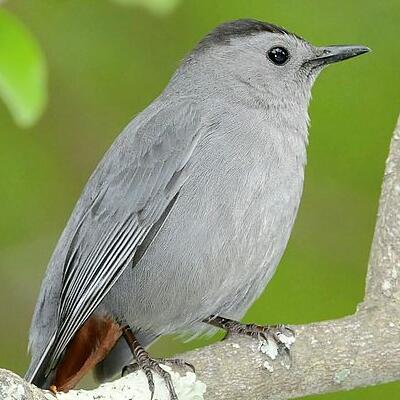 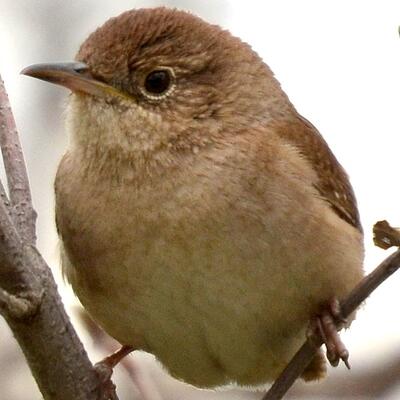 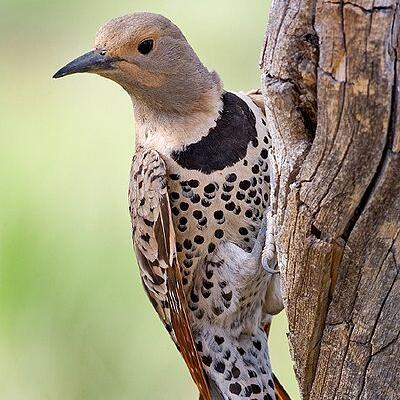 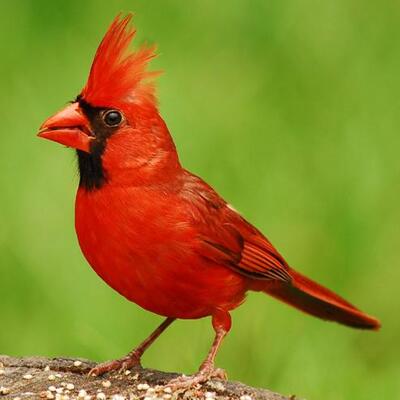 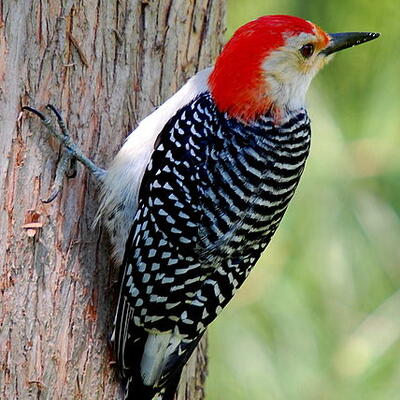 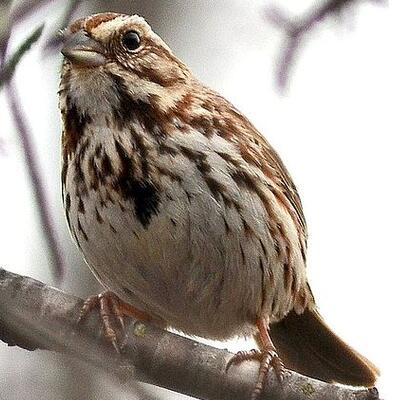 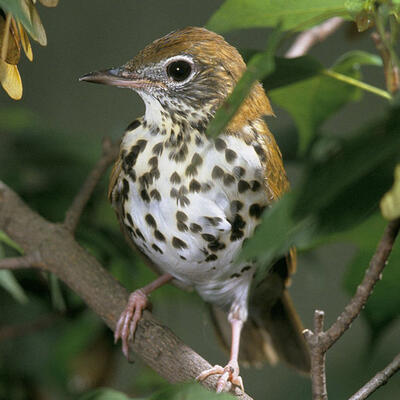