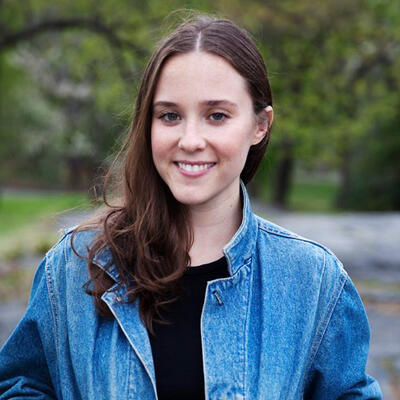 By evaluating the physical characteristics, urban impact, and reach of Cuba's urban agriculture system, successful and replicable elements emerge that might be applied to other nations facing food instability.

This project investigates the extensive system of urban agriculture (UA) in Cuba, a network that arose out of nation-wide food crisis in the 1990s, with the purpose of speculating how elements of this system might be applied to other nations also grappling with food instability born from crisis. The study is primarily spatial in nature; it investigates the common characteristics of UA land in Cuba, the aesthetic impact of the farms on their urban context, and how UA produce travels from farm to consumer. After visiting, analyzing, and interviewing farmers on 21 UA sites (predominantly government-run organopónicos) across the cities of Havana, Cienfuegos, Trinidad, and Santiago de Cuba, successful and replicable elements of the Cuban system emerged. The farms are often in the center of areas of high density, on vestigial construction lots, and have on-site marketplaces, resulting in vibrant community spaces and immediate access to fresh vegetables. The system benefits in a number of ways from the strong, centralized government in Cuba, which is highly motivated to support in-country food production due to previous instability and ongoing insecurity. Organopónico regulations ensure quality and ‘organic’ methods, prices are lower than other options due to government support and minimized transportation costs, and all land used for these farms is owned and ‘leased’ to farmers by the government. While some elements of the Cuban system are unique to the country’s distinct history and political system, five significant spatial attributes with the potential for replication are identified.

Click here to see an animation of Tess McNamara’s book.