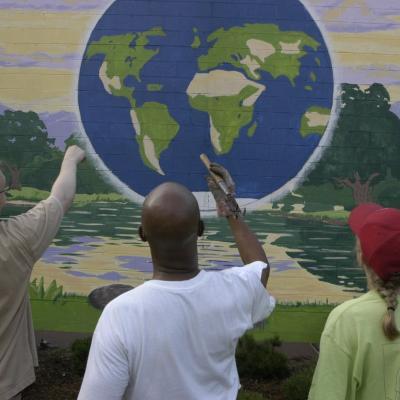 While it is too early to evaluate the benefits that the Manila concessions have had for the poor, three elements of the agreements have clear relevance: the expansion mandate, the tariff structure and the degree of flexibility afforded to the concessionaires.

The Manila Water Concessions and Their Impact on the Poor

Metropolitan Manila’s water and sanitation network was privatized in 1997 under two separate concession arrangements. While these are still early days, there appear to be several encouraging developments for low-income residents. The most apparent is that the number of households connected to the network has increased by more than 15% – bringing benefits to an estimated 1.5 million people. Progress has also been made in making the system more efficient and reliable, with water now flowing 24 hours per day in most areas. While the contracts do not offer specific incentives for reaching the poor, they include an aggressive program of expansion aimed at nearly universal water service coverage in the first five years. The agreements also provide the concessionaires with enough flexibility to pilot new approaches to service provision in some of the city’s poorest neighborhoods. This is important, since physical conditions make traditional methods impractical in certain areas. The contracts also allow for third party provision. One of the concessionaires has entered into agreements with a company that provides an innovative service in neighborhoods where the water network is not yet present. Continuing success will depend in part on the challenges that lie ahead. One of the most pressing involves the tariff structure, which may come under pressure when sanitation charges are increased in January 2003. The expected increases will provide an opportunity to revisit the increasing block design, which does not reach the poor effectively. At the same time, higher prices may benefit third party providers who will become more competitive (relative to the network), and hopefully more experienced as time goes by. Continuing innovation and partnership between concessionaires and third party providers would appear to be critical for reaching poor neighborhoods quickly with affordable and cost-effective service.