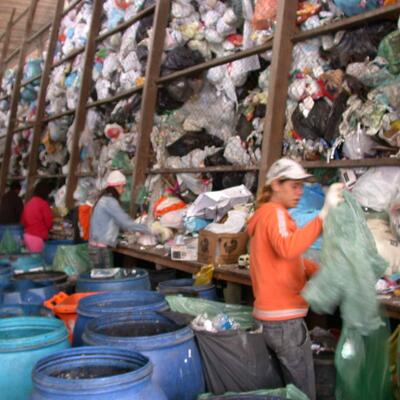 With the current state of economic development in many cities, eradicating street picking is not socially viable or economically feasible. And it does not have to be eradicated, in most cities. What ideally would have to be eradicated is the stigma associated with the activity.

The Political Economy of Recycling in Brasília