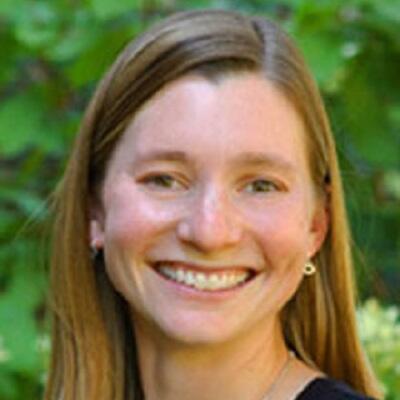 Urbanization and the Impact of Emerging Disease in Amphibians

Emerging disease is a critical challenge for environmental scientists (Natl Acad Sci 2003).  Accelerating urbanization of human populations is causing unprecedented rates of landscape alteration, which result in habitat fragmentation and the potential release of numerous pollutants into remaining wildlife habitat.  The resulting disease emergence in both humans and wildlife is associated with these anthropogenic changes in the environment, however the mechanisms underlying these patterns remain undetermined in most cases (Dobson and Foufopoulos 2001).  It is possible that the combination of pollutants and poor habitat quality may decrease host immunity and alter host and vector distribution, thereby leading to disease emergence (Dobson and Foufopoulos 2001, McKinney 2002).  The objective of my research is to examine the impact of urbanization on patterns of disease in wildlife and to investigate the underlying mechanisms.

Amphibian declines are of growing global concern, and emerging disease and habitat loss are two of the likely causes (Blaustein and Wake 1995, Alford and Richards 1999, Houlahan et al. 2000, Stuart et al. 2004).  A recent study suggests that one-third of all amphibian species are globally threatened, making the group more endangered than either birds or mammals (Stuart et al. 2004).  I propose to estimate urbanization effects on patterns and consequences of infection by echinostomes, trematode parasites, on Rana clamitans (green frog) in Northeastern Connecticut.  Echinostomes are among the most common macroparasite encountered in North American amphibians (Schmidt and Fried 1997, McAlpine and Burt 1998).  Echinostomes encyst in the kidneys of many amphibian species where it can disrupt kidney function when present in sufficient numbers.  We have recently demonstrated that echinostome infection is more intense in wetlands in an urban as compared to a non-urban environment, suggesting that echinostomiasis may be an emerging disease in urbanized environments (Skelly et al. in press).  The goal of my studies is to determine how echinostomes impact amphibians in nature, and to identify factors that lead to disease emergence in urban environments.