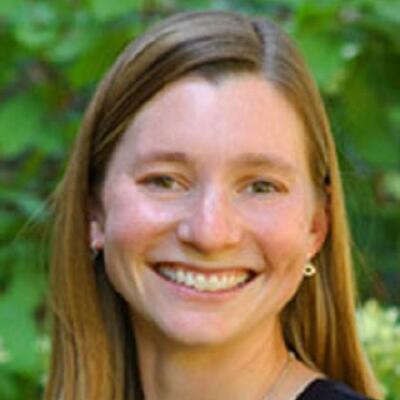 Urbanization and Emerging Disease in Amphibians

The increasing threat of emerging infectious diseases in both wildlife and humans has spurred interest in the causes of disease emergence, including the role of anthropogenic change. A prior field study of infection patterns in amphibians suggests that echinostome infection may be an emerging disease of green frogs Rana clamitans living in urbanized environments. We examined the impact of echinostome infection on green frog tadpoles at a wide range of developmental stages (Gosner stage 25–39). Echinostome infection was associated with green frog mortality rates of up to 40% in an early developmental stage, and none in later developmental stages. Tadpoles exposed to higher echinostome doses exhibited higher edema rates, a potential sign of compromised renal function. Histopathological analysis further supported the hypothesis that echinostome-induced tadpole mortality resulted from compromised renal function. Given that the timing of highest cercarial shedding can coincide with the most vulnerable stages of green frog tadpole development, echinostomes could significantly impact green frog survival in nature.