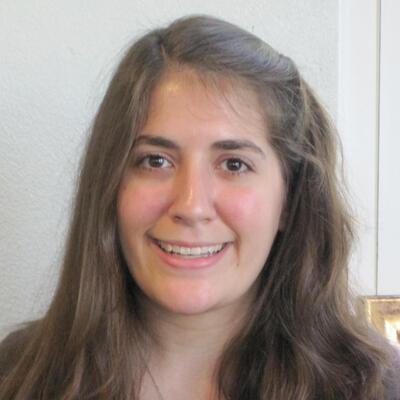 Suburban stormwater runoff carries large amounts of nitrogen and other pollutants from
fertilized lawns, septic systems, and atmospheric deposition, ultimately contributing to hypoxia
(low dissolved oxygen levels) in Long Island Sound and severely perturbing aquatic life.
Managers of Long Island Sound have set a goal of achieving a 10% reduction in nitrogen from
nonpoint sources in order to mitigate hypoxia. More robust stormwater management practices
need to be implemented to both attain this goal and keep pace with the increase in suburban
sprawl. Wetlands may provide a valuable, but understudied, ecosystem service by removing
nitrogen from this runoff. This study examined the nitrogen removal efficacy of a constructed
wetland, located in a suburban area of Hamden, Connecticut. Its position directly upstream of
the Lake Whitney public drinking water reservoir makes the quality of the runoff discharged
from the site especially critical. Our objective was to evaluate the effectiveness of the
constructed wetland at removing nitrogen from runoff, and to assess the inter-storm variability in
nitrogen removal, in order to determine which variables (water temperature, residence time, and
influent nitrogen concentration) might control this efficiency. The input and output of nitrogen,
along with the flow of water, were measured at the site for 73 storm events from June 2011 to
December 2011 and from April 2012 to December 2012. Stormwater samples were collected
using programmable ISCO 3700 autosamplers over the duration of the storm and composited
manually into flow-weighted samples for the influent and effluent in order to determine nitrogen
event mean concentrations and loads for each storm event. Results show that the constructed
wetland exhibited statistically significant nitrogen removal (nitrate: p=0.001, total nitrogen:
p<0.001), indicating that the site is an effective tool for filtering nitrogen. However, nitrogen
removal was highly variable from storm to storm. According to the general linear model, highest
removal rates occurred with higher mean influent nitrogen concentrations for both nitrate
(p=0.002) and total nitrogen (p<0.001), as well as with warmer temperatures (p=0.008) and
longer residence times (p=0.022) for nitrate. Continued monitoring of Connecticut constructed
wetlands can aid in ensuring more efficient reduction in nitrogen loads to Long Island Sound.