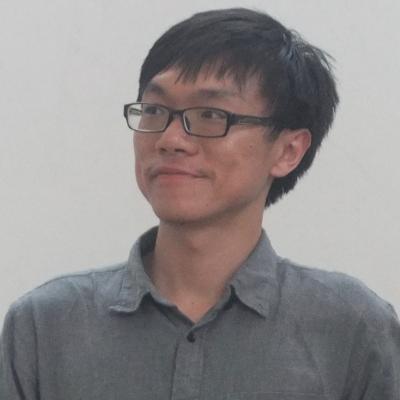 Without considering Zipf’s law in the forecasts, we cannot differentiate magnitudes of growth for urban areas with various sizes on a logarithmic scale, and thus fail to reliably predict the size-dependent UHI intensity.

By 2050, about 6 billion people, nearly 66% of the global population, will live in urban areas, where temperatures are projected to increase by 2~4°C due to greenhouse gases (GHG) induced global warming. Although this rapid urbanization process is projected to result in urban land expansion by 300% from 2010, little is known about how the expansion will intensify urban heat island (UHI) effects globally, causing additional warming. Here, we improved and updated the previous spatially explicit forecasts of urban expansion, which is then used in a location based model to forecast UHI intensification. We show, with higher confidence than previously forecasted, that more medium to large urban areas are emerging, especially in Asia and Africa. In these regions, UHIs will intensify more in smaller urban areas that grow into medium to large ones, particularly in those geographically close to, and thus are affected by advection from, other larger urban areas. Since these currently smaller Asian and African urban areas are usually less capable of adapting to climate change, our forecasts of UHI intensification suggest great challenges for them to develop adaptive capacity, and to coordinate adaptation with nearby municipalities, in such a short time window.