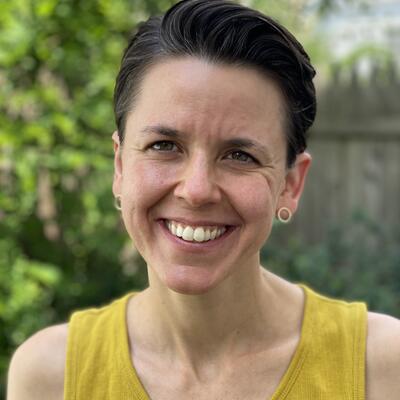 Departing from the Norm: diversity, representation, and community-building in outdoor recreation

Though it has been extensively critiqued, the idea that nature-based recreation is not part of Black American culture has persisted in both popular culture and academic literature for decades. In recognition that race has been undertheorized within the context of leisure studies, leisure scholars have called for the application of critical race theory (CRT) to “ethnic” recreation. The central problem with this approach is that it reinforces Whiteness as the norm against which other groups are compared, rather than situating leisure within the broader context of a racialized society. CRT, which emerged in the field of law, has been applied to other disciplines to make visible the ways in which white supremacy is embedded, protected, and stabilized within a discipline’s theory and practice. In this study I used a CRT framework to understand how racism has shaped and continues to shape leisure patterns.  I conducted an analysis of texts and images in over 8,000 Instagram posts spanning a three-year period from 2017 to 2020. My analysis compared outdoor organizations that presumed a general audience with those specifically identified as their audiences as nonwhite, LGBTQ, fat, and/ or women. By looking at how gender, sexual orientation, body size and race intersect, I found that what has long appeared to be the norm in outdoor recreation is not representative or inclusive of the majority of Americans. I found no evidence that Black Americans are less interested in connecting to nature than White Americans. I also found no evidence that the way people perceive or value nature is related to their racial identity. However, for people with marginalized identities, who feel that the dominant culture surrounding outdoor recreation is unwelcoming, building community may be a precursor for participating in nature-based recreation. Access to community could be a mediating factor between identity and participation.