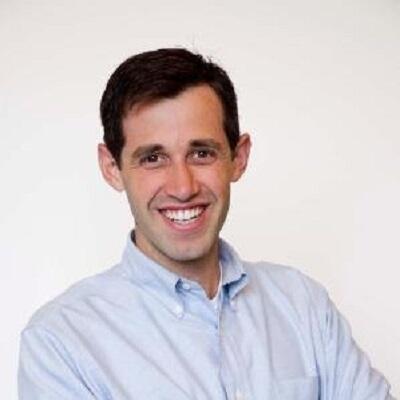 Instead of trading on a ton-for-ton basis, pollutants should be traded on a marginal damage basis