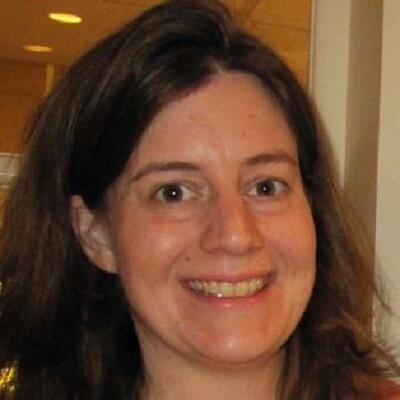 Getting a sufficient appropriation from the city council is as dependent on strong numbers – counting users – as its equivalent on the private side.

How many people visit the parks in your city? Do they go once a year for a festival, or every day to walk the dog? Do they prefer a park with a playground or one with benches by the lake? How long do they stay? What would make their experiences better? With a few exceptions, your mayor does not know the answers to these questions. The parks department may have calculated how many people came for that big summertime concert, and it almost certainly knows how many folks sign up for yoga classes, softball leagues or rounds of golf. But those paying customers are only a tiny fraction of residents and visitors who make general use of the entire park system. The million-dollar question is what is the system’s “regular” usage – walkers, picnickers, jugglers, basketballers, readers, Frisbee-throwers, playground climbers, runners, tennisplayers, cyclists, boombox-listeners, kite-flyers, skaters, sunbathers, bird-watchers, people-watchers, squirrel-feeders – on a sunny Saturday in June, a grey weekday in November and everything in between. Part of the problem is that it isn’t easy. This isn’t like a movie theater with tickets, a county fair with a turnstile, or even a national park with an entry booth on the single road in. How do you count people coming freely into a park system from an infinity of entrances, often by foot, and engaging in a multitude of activities spread over thousands of acres? The other part of the problem is that many park managers aren’t all that interested in knowing the answer. A profit-making business counts its customers (and surveys them, which is something different) so that it can make a variety of decisions that might increase its profitability. Most park managers feel that since they aren’t in the profit business counting is an expense and a headache they can dispense with. This attitude is wrong. The concepts of “profit” and “investment” in the private sector are matched by the concepts of “benefit” and “appropriation” in the public sector. Getting a sufficient appropriation from the city council is as dependent on strong numbers – counting users – as its equivalent on the private side. Alan Tate in his book Great City Parks said, “User counts are the only form of profit and loss account that exists in park management. It is an object lesson in the patient, persistent and professional application of sound business principles in the public realm.” Numbers help managers assess the success of operation, give clues as to how they can perform better and provide benchmarks for excellence and goals to aspire to. Numbers can even be profitable in unexpected ways – in Portland, Ore., the Nike Corporation has pledged a substantial sponsorship contribution to the parks department if the city can demonstrate that it has doubled attendance at its parks. Here’s the clincher: checking the verb “count” in the thesaurus yields four telling synonyms: “enumerate,” “estimate,” “have influence” and “be important.” Things that are important are tabulated, things that are unimportant aren’t. If parks and park users are ever to have influence, we need to start counting.