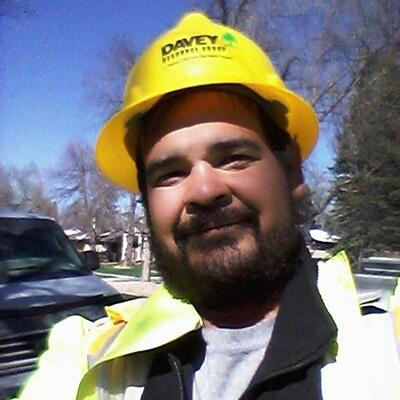 Natural areas such as in city parks are vital to landscape diversity. Even if highly disturbed they still contain species that would’ve otherwise been extirpated. So sites near to these areas offer the most promise in terms of conservation value.

Epigaeic insect fauna was used to develop site evaluation criteria for urban lots based on conservation value. In order to develop these criteria a series of hypotheses were tested to help predict which species are most vulnerable and what types of sites are most valuable. Are urban insect communities are generally composed of rapid dispersers? Do large natural areas in cities act like refuges and are centers of diversity on the landscape. Is habitat heterogeneity is more important for species richness than habitat area? These hypotheses were tested using epigeic insect data gathered from abandoned lots, community greenspaces, lots in transition from abandoned lot to community greenspaces, forest, and meadows. Insects were collected using a variety of methods. Pitfall traps and hand collecting were used in lots and natural areas, while sticky traps were used along transects from two large parks to the urban center. Comparison of beetle communities between urban areas and non-urban showed a clear pattern that urban areas are dominated by species that are known to fly regularly. In non-urban areas, beetle communities are dominated by flightless species or species that are not commonly observed to fly. Transect data showed the prevalence of flightless insect orders the closer to large natural areas (r^2(adj) = 0.329, p-value = 0.002). It was also found that lots near large natural areas produced more unique species than those further away. Ant richness was positively correlated to lot area in community gardens (r^2(adj) = 0.100, p-value = 0.007) but negatively correlated with habitat heterogeneity (r^2(adj) = 0.994, p-value = 0.036). These results indicate that slow dispersing species are the most vulnerable, and large sites near urban natural are the most valuable.