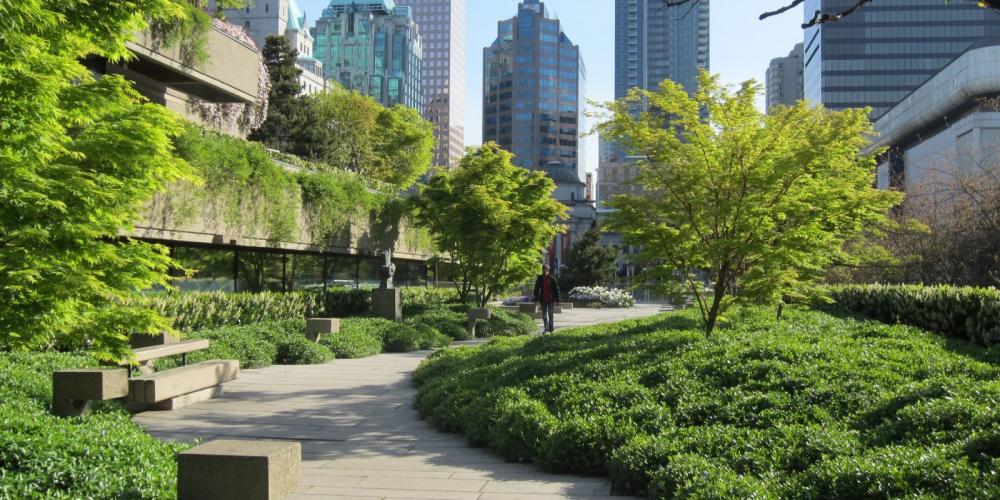 A Discussion of Infrastructure, Metabolism, and Human Dimensions of Cities

Yale School of Foresty & Environmental Studies
8:45am to 12:00pm

Univeristy of Illinois at Urbana-Champaign
12:45pm to 3:30pm 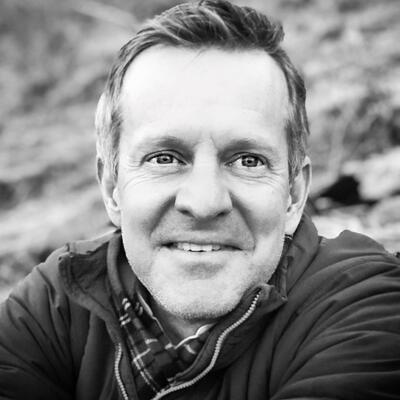