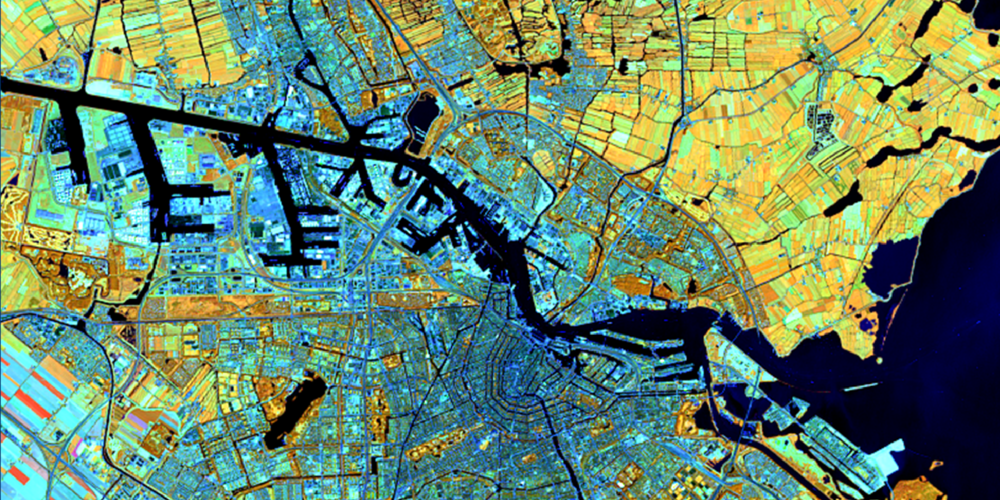 The goals of the 2019 Hixon Center Conference are to share the latest science on the challenges facing cities in the 21st century; explore potential solutions toward more equitable and sustainable cities.  We will delve into these ideas generated by three external guest speakers and two moderated panels of Yale faculty.  The event will also create an opportunity to foster collaboration across Yale University to advance critical urban research. 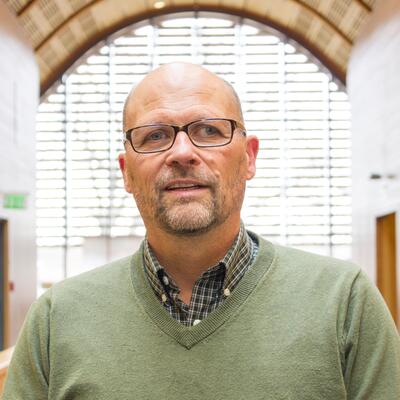 Oastler Professor of Forestry and Environmental Studies, Professor of Ecology and Evolutionary Biology, and Senior Associate Dean of Research and Director of Doctoral Studies
Video of Welcome, Morning Keynote & Panel
9:00am to 9:30am 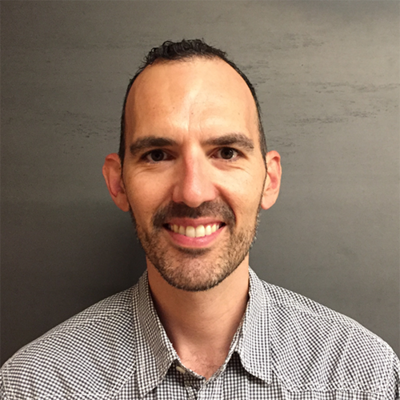 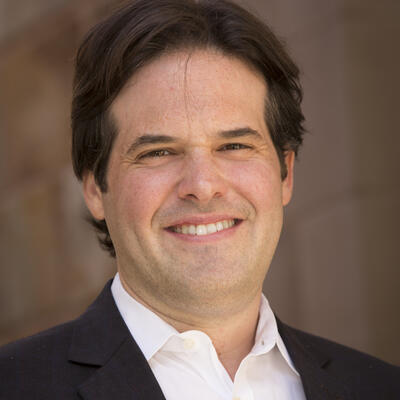 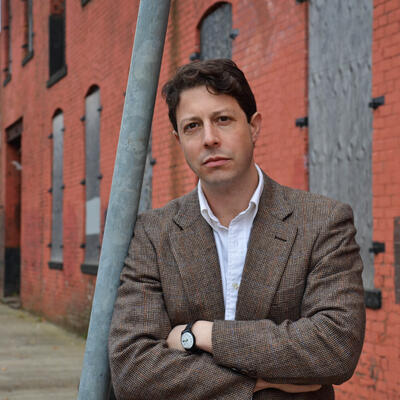 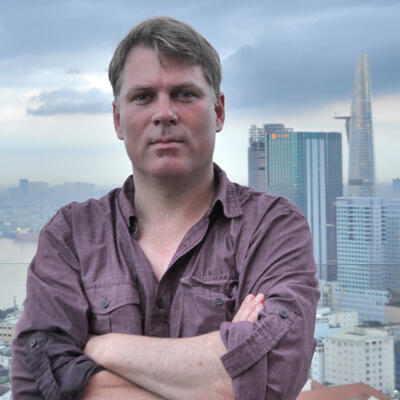 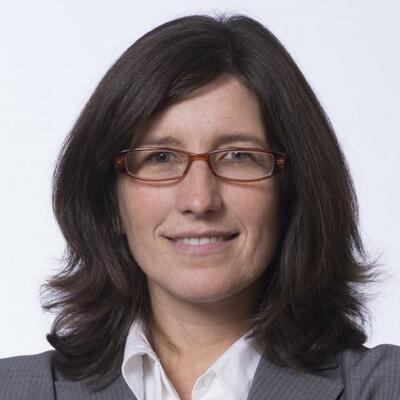 Governing the Flooding, Hot, Metropolis: Can Urban Research and Policy Innovation Help Us Prepare For the Future? 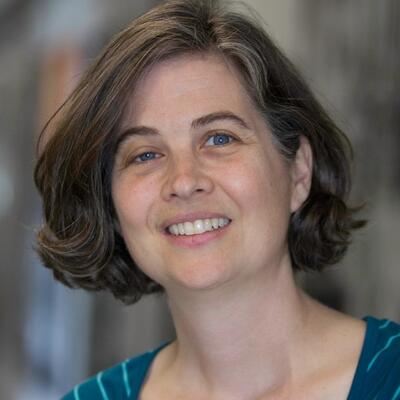 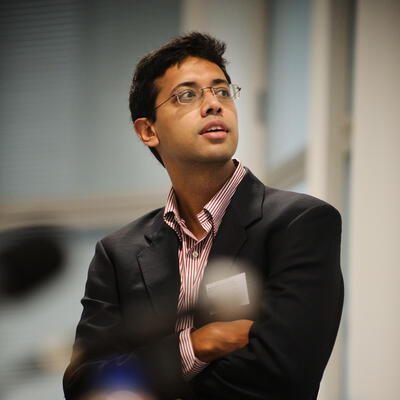 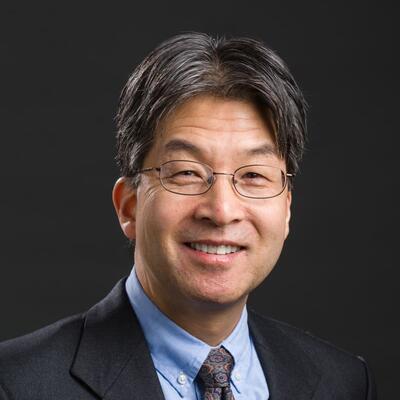 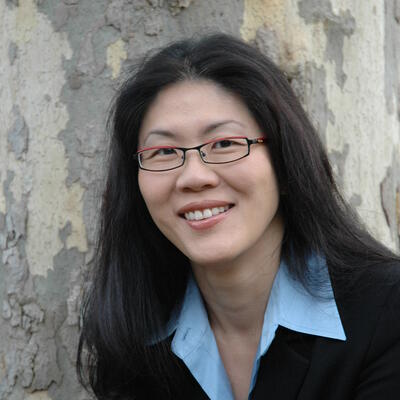 Associate Dean of Research and Professor of Geography & Urbanization Science 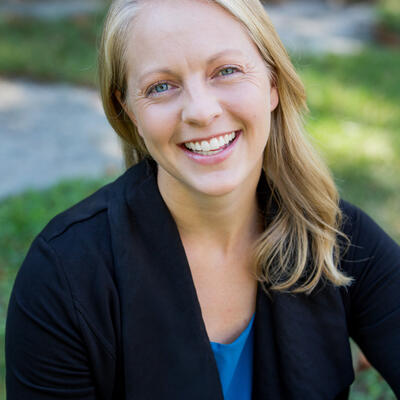 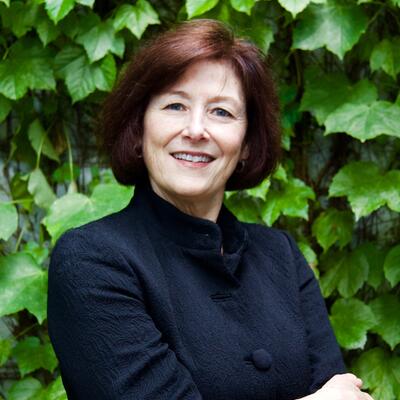